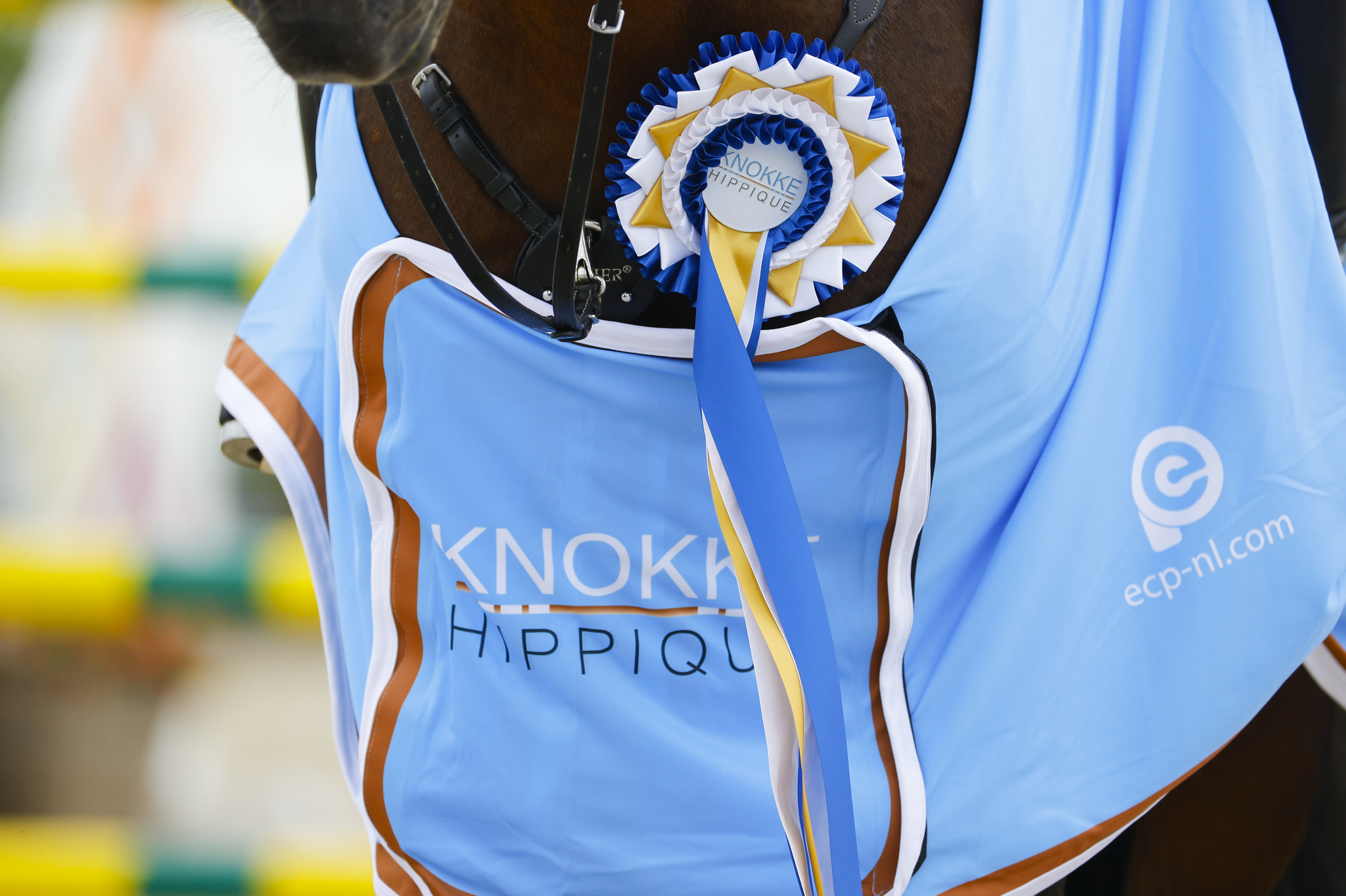 Victory for Petronella Andersson on final day of Knokke Hippique

Three incredible weeks are over here at Knokke Hippique 2021. The show that never ends, will be back in 2022 more spectacular than ever. The final day was filled with top sport and laughter. This morning was the last CSI3* 1m50 class presented by Equihome. A brilliant jump off determined the winner, Nicola Philippaerts (BEL) and Gijs. Luis Ferreira (POR) and Cerruti Van Ter Hulst Z came second and Felix Hassmann (GER) riding Sig Captain America were third.

However, there was one more Grand Prix of Knokke Hippique 2021 left. The CSI2* GP presented by Henders & Hazel. Out of the 69 riders who started, a total of 12 made it through to the jump off. Harry Charles (GBR) and Aralyn Blue were first to go. After a spectacular round the final fence sadly fell, giving them 4 faults on the scoreboard. That last fence ended up being quite a deciding one and rolling out of the cups for a few horse and rider combinations.

Lorenzo de Luca (ITA) riding Calinka de Boyer, showed everyone how it should be done, going clear and knocking 4 seconds off of the previous leader’s time. Could anyone go any faster though? Petronella Andersson (SWE) and Cassina Z were next in and they had paid close attention to Lorenzo’s tight turns. The Stephex rider knew what she had to do and set off with pace, guiding her mare around the course. She cleared the second last and sped flat out in gallop across the arena to that precariously balanced final fence. Clear and 0.16s faster than her fellow Stephex team member!

With only one more rider to go Evelyne Putters (BEL) and her mare Eye of the Tiger, had their eyes on the prize. And what a round she rode, clearing fence after fence. Going to the last, her time looked like it could be faster than that of Petronella’s. Sadly, a slight touch on the final fence sent to pole crashing to the ground. A faster time, but 4 faults meant 8th place in the end for the pair.

Continue Reading
You may also like...
Related Topics:Featured, Knokke Hippique

Eduardo Pereira De Menezes unbeatable in the CSI3* Grand Prix of Knokke Hippique
Behind the scenes: Preparations for the European Championships Vilamoura