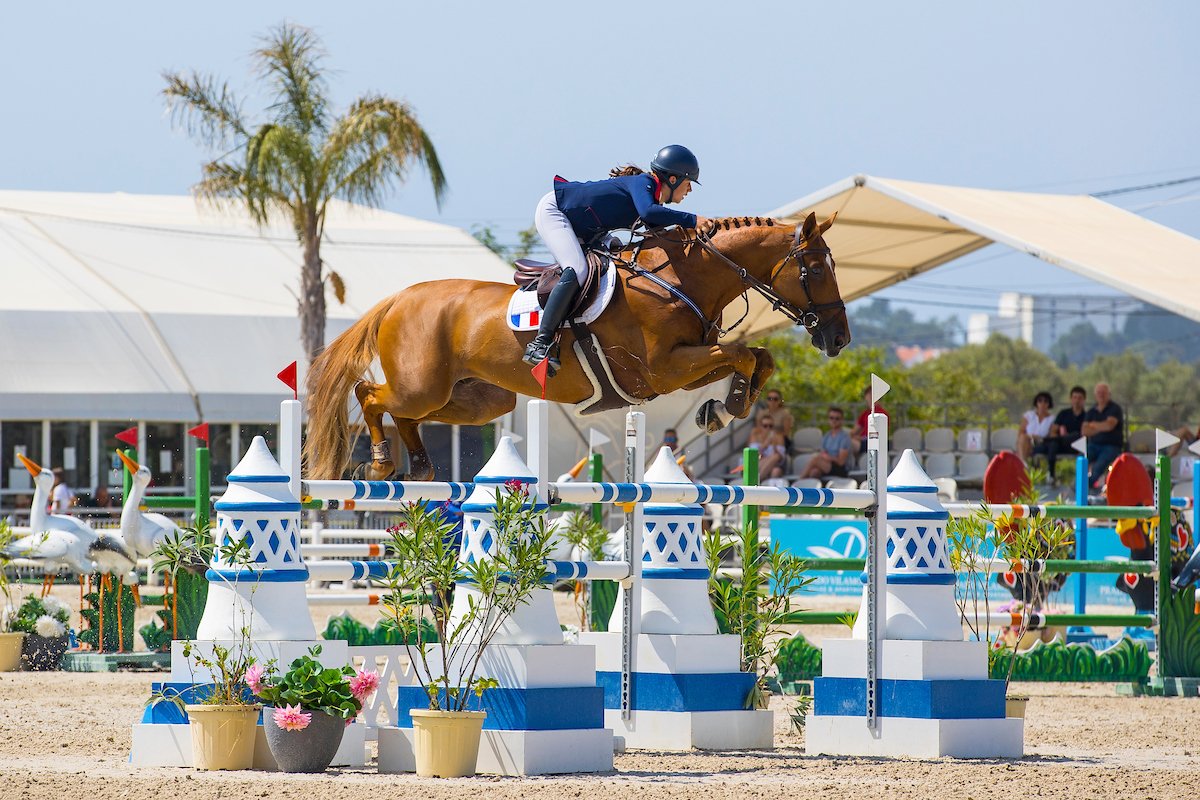 Another strong performance from Belgian youngsters at EC Vilamoura

After the first round of the Nations Cup the Belgian Junior team takes the lead, followed by Switzerland, Great Britain, France and Ireland. On Thursday the Juniors will ride their team final, while the Young Riders will ride their second round which will count towards their team result.

The Portugese grounds don’t seem to suit the Dutch Junior and Young Rider teams, with the Juniors currently holding on to tenth place and the Young Riders in sixth. The later unfortunately also looses their rider Rowen van de Mheen, who announced he’s being forced to withdraw from competing further due to an unexpected injury.

Curious after all the results and start lists? You’ll be able to find them here.